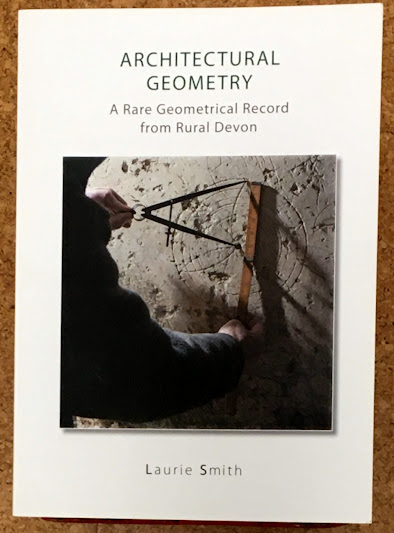 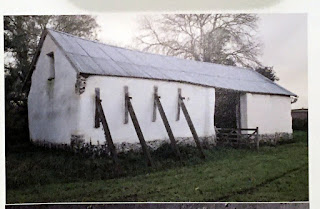 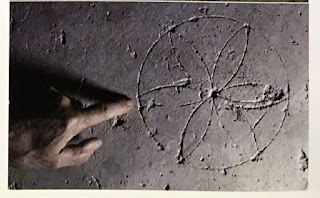 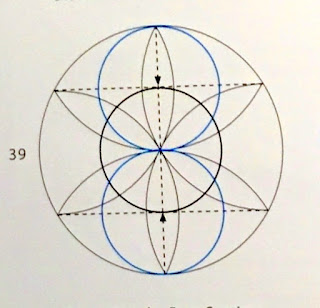 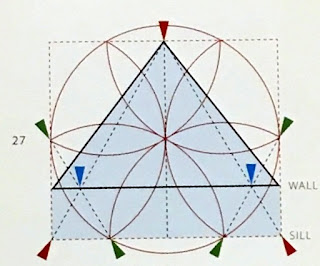 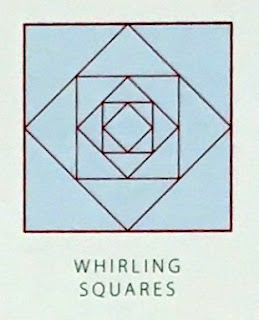 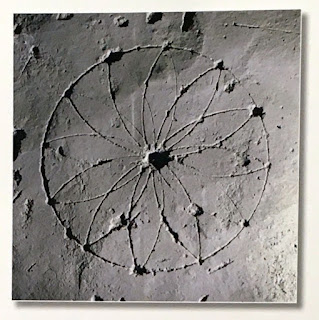 Thanks Jane for this recommendation. It looks like a great book!

always great to see you comment, Jay.
It is a great book! I've read it 3 times so far.