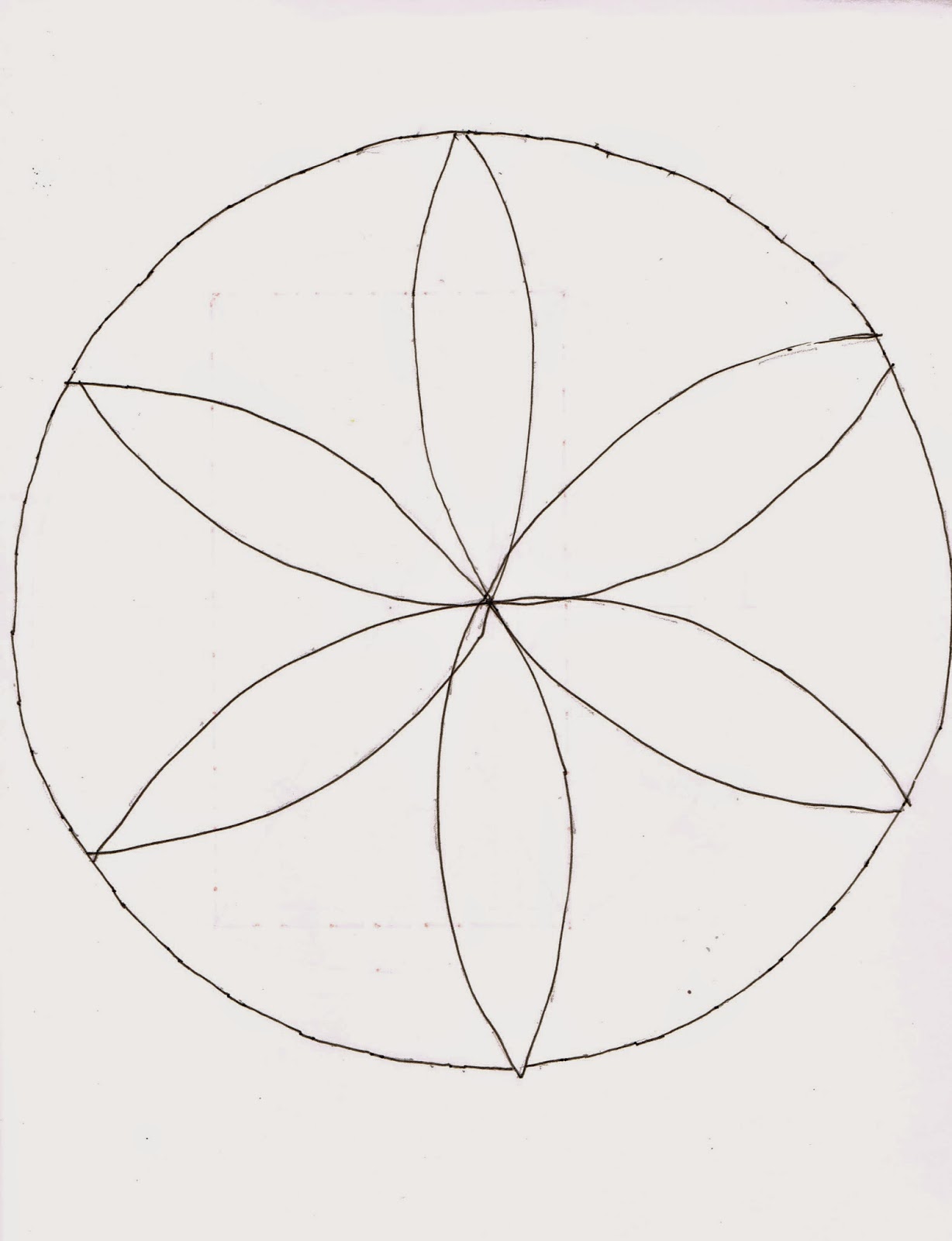 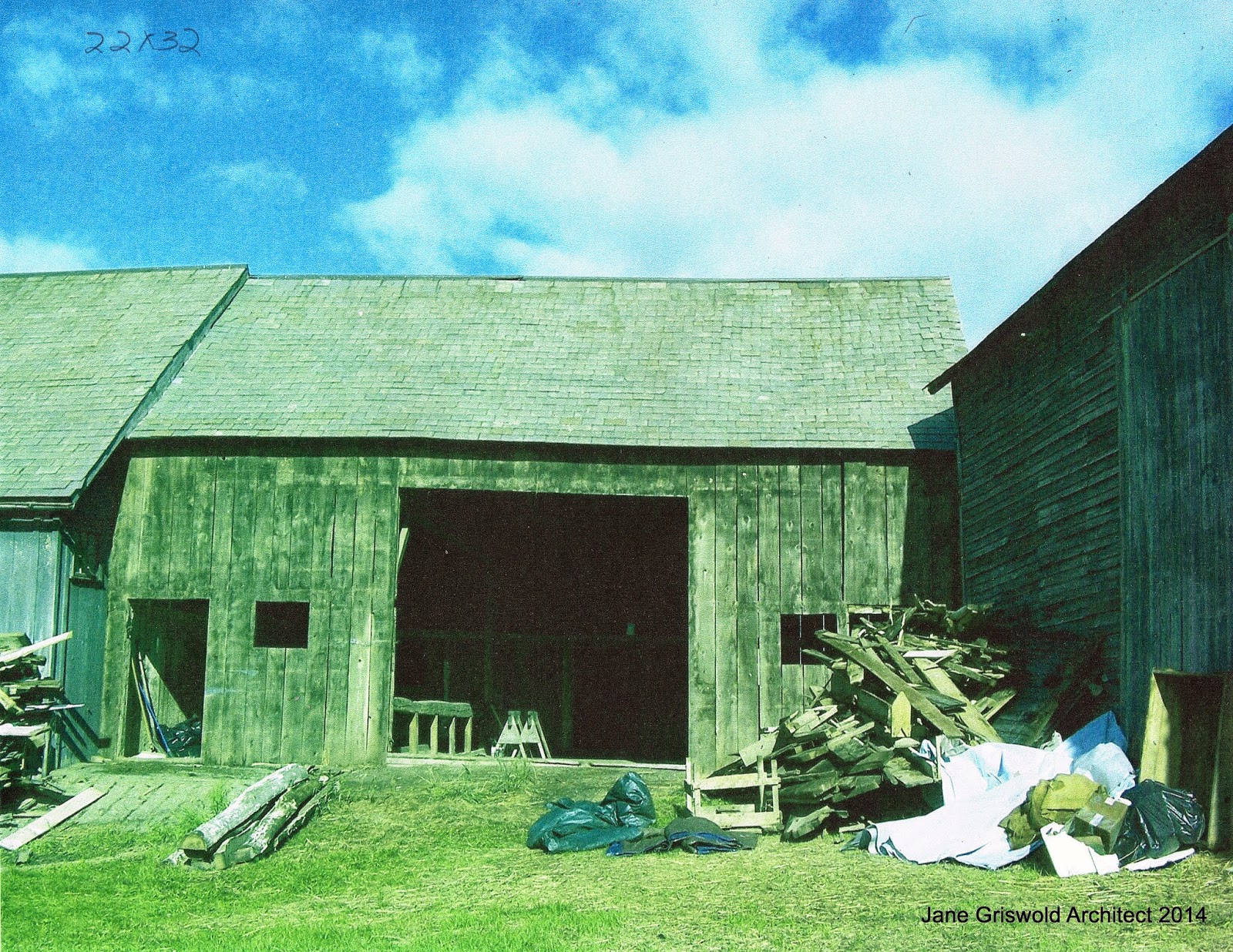 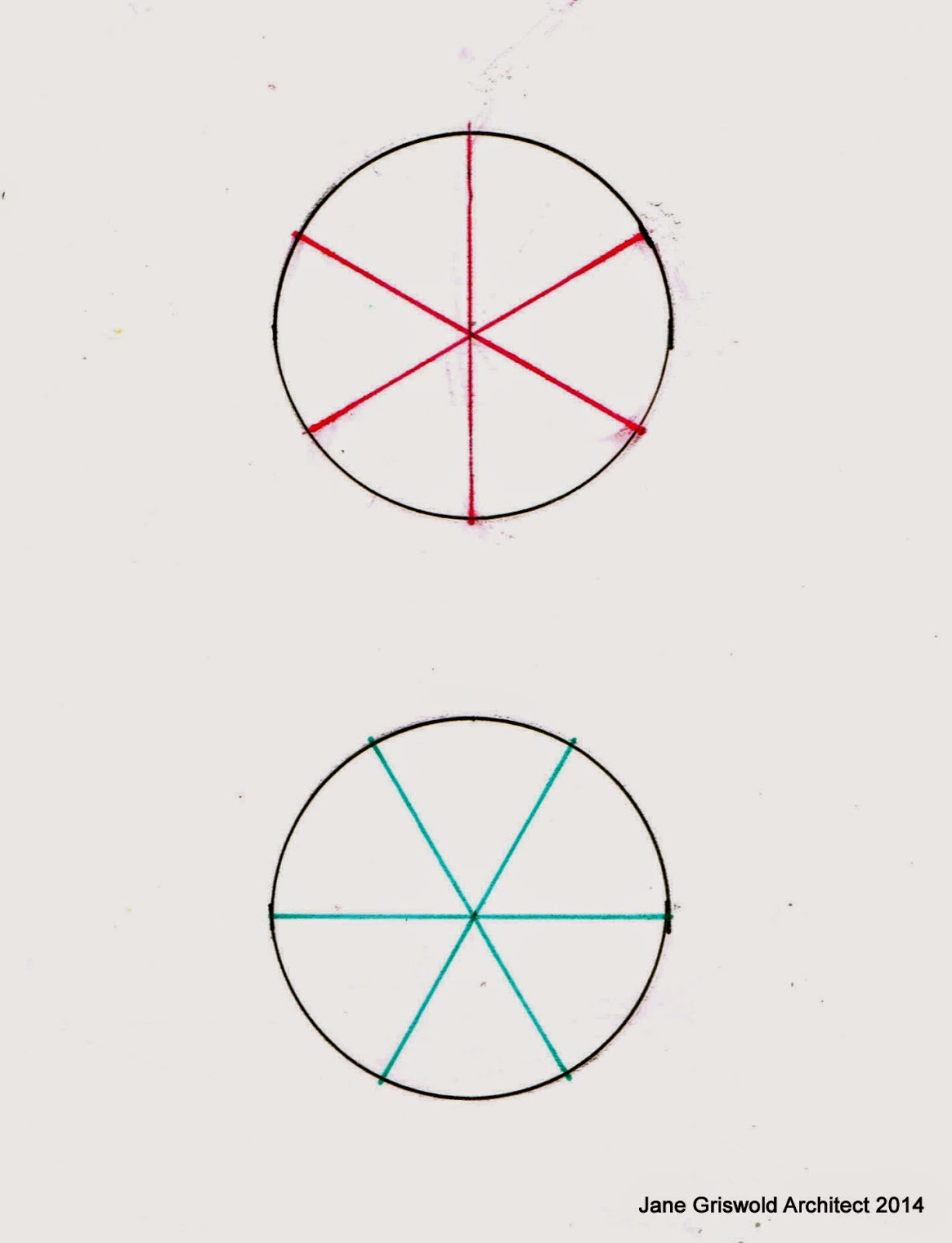 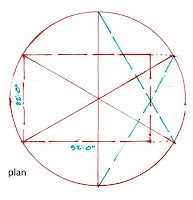 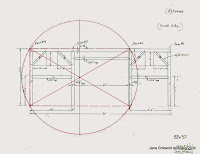 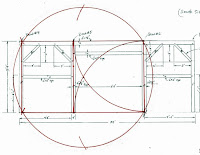 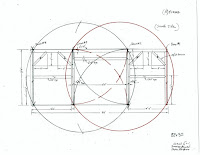 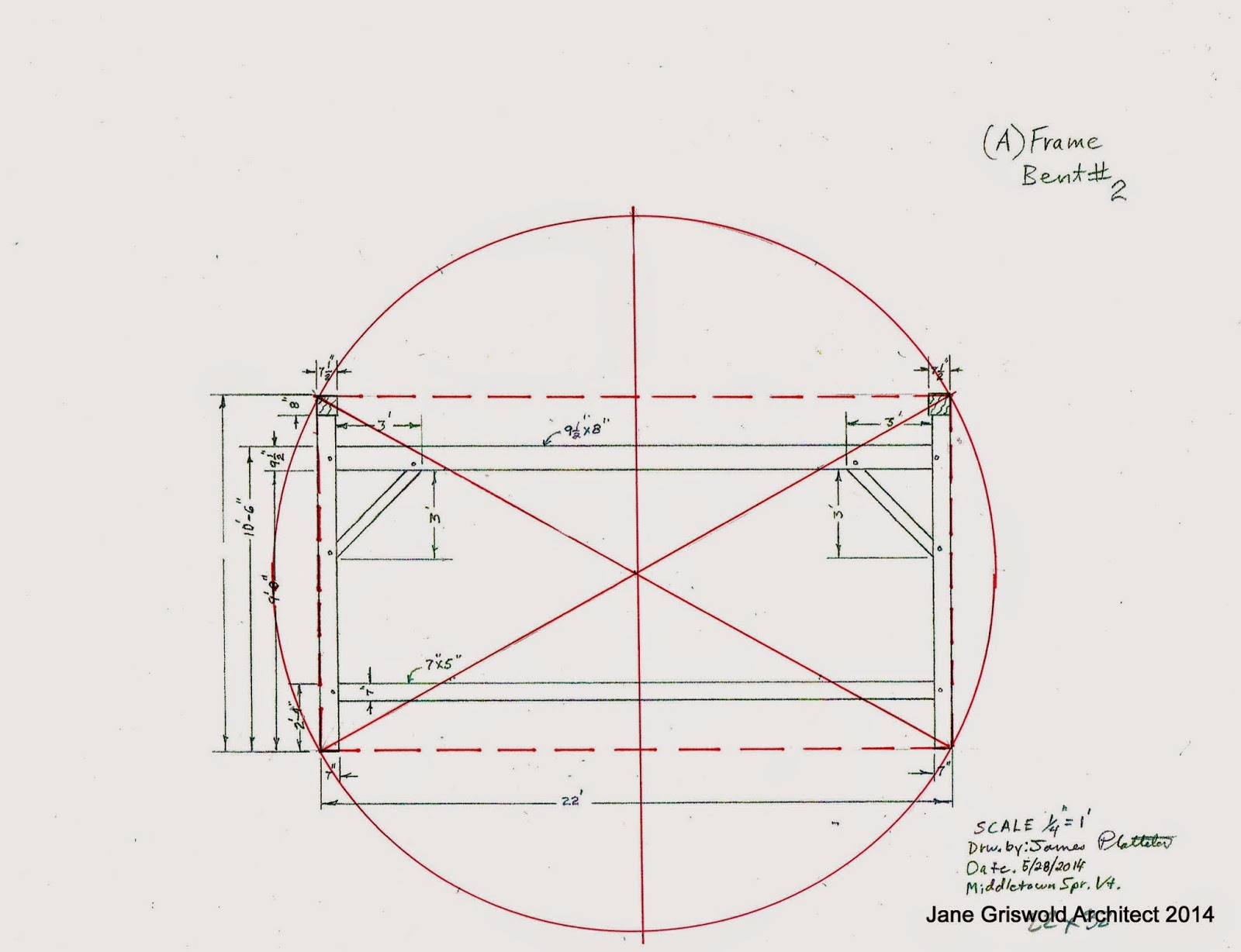 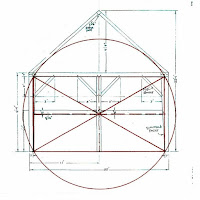 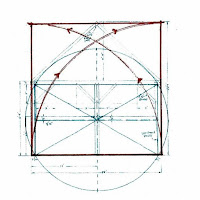 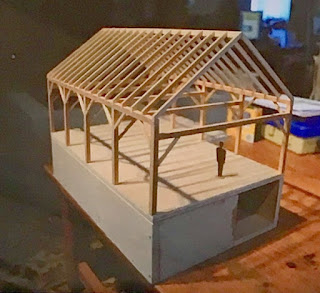 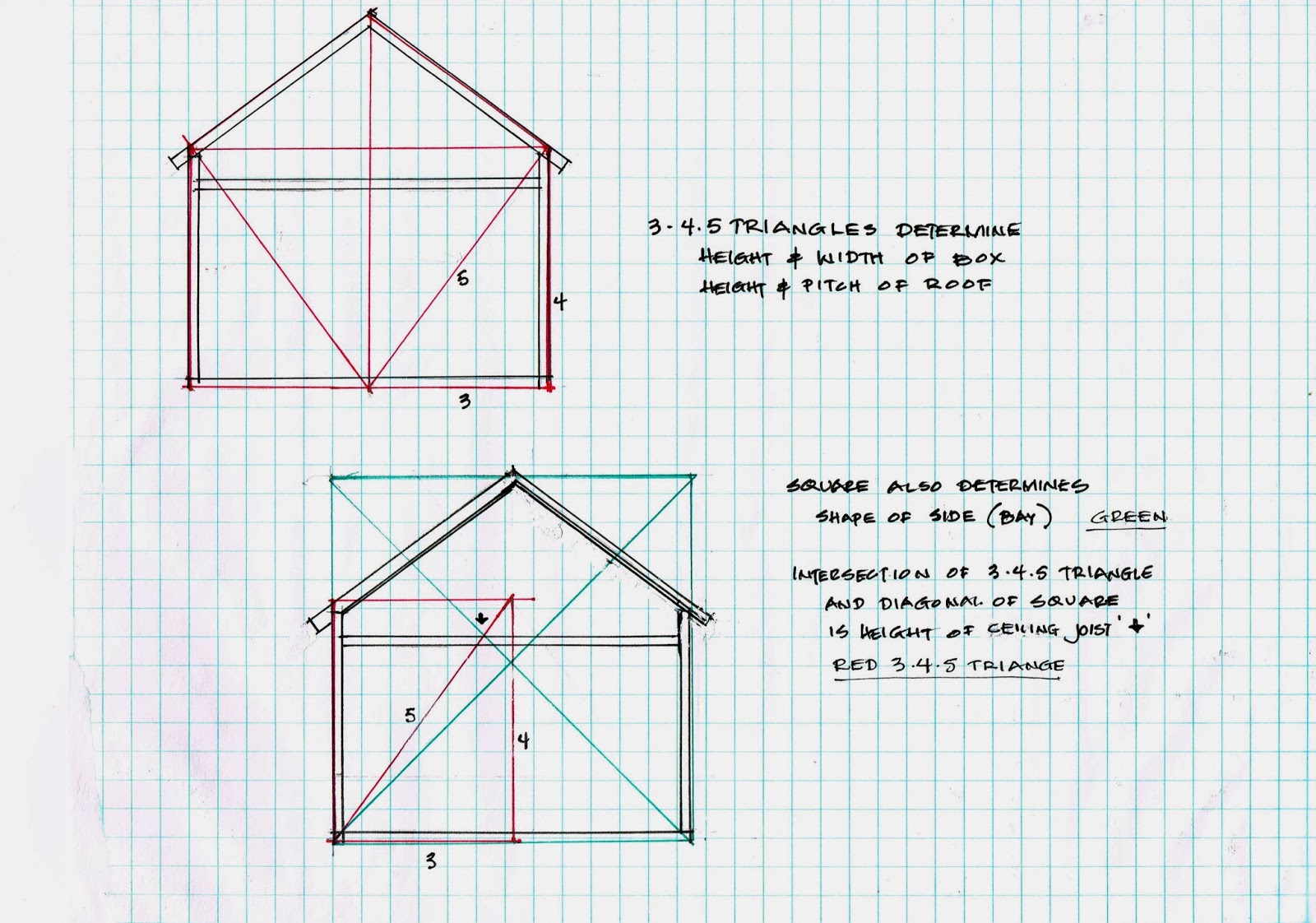 
Thanks to David B. AdolphusTravers for the photograph.
No comments: