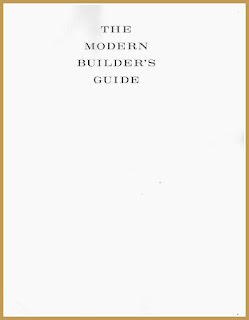 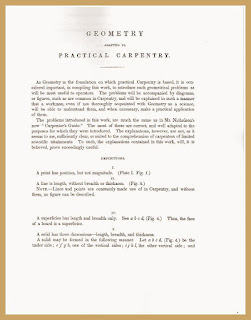 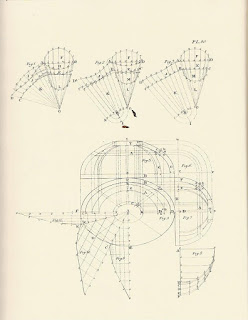 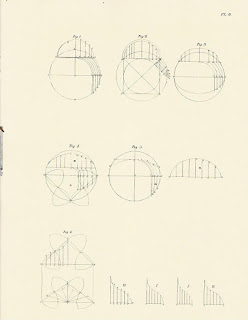 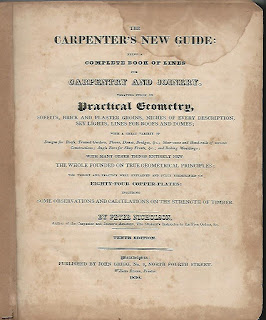 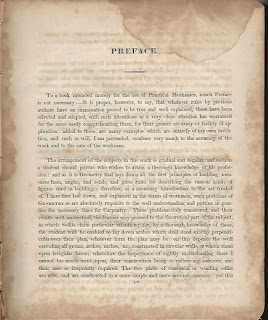 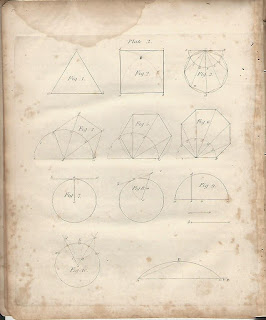 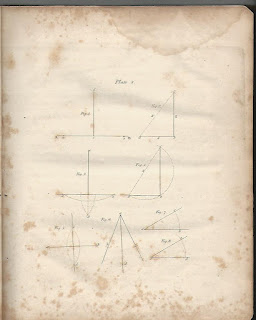 Part 1 can be read here: http://www.jgrarchitect.com/2016/08/practical-geometry-as-described-by.html