Baring the bones of a house: The Cobb- Hepburn House 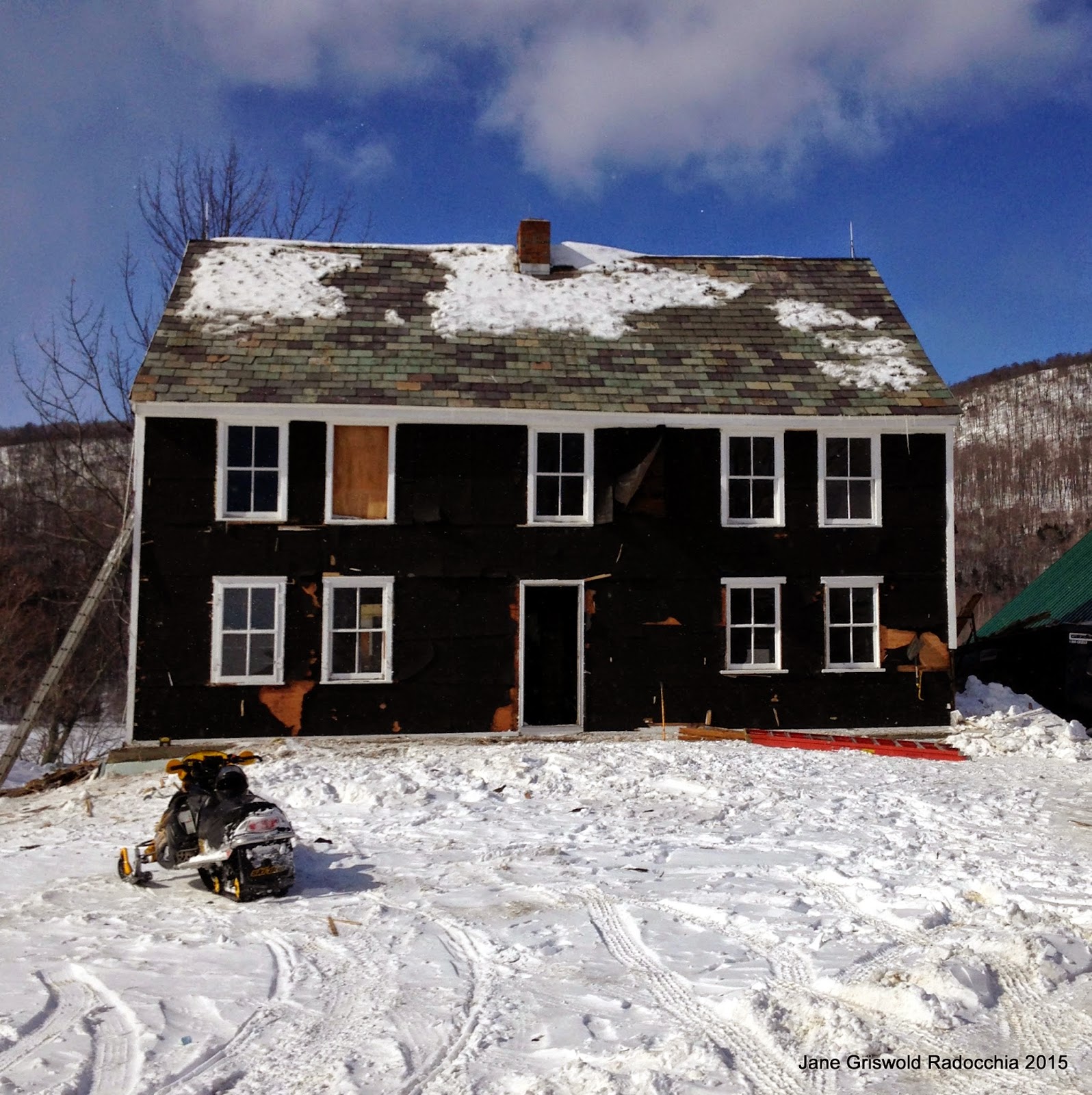 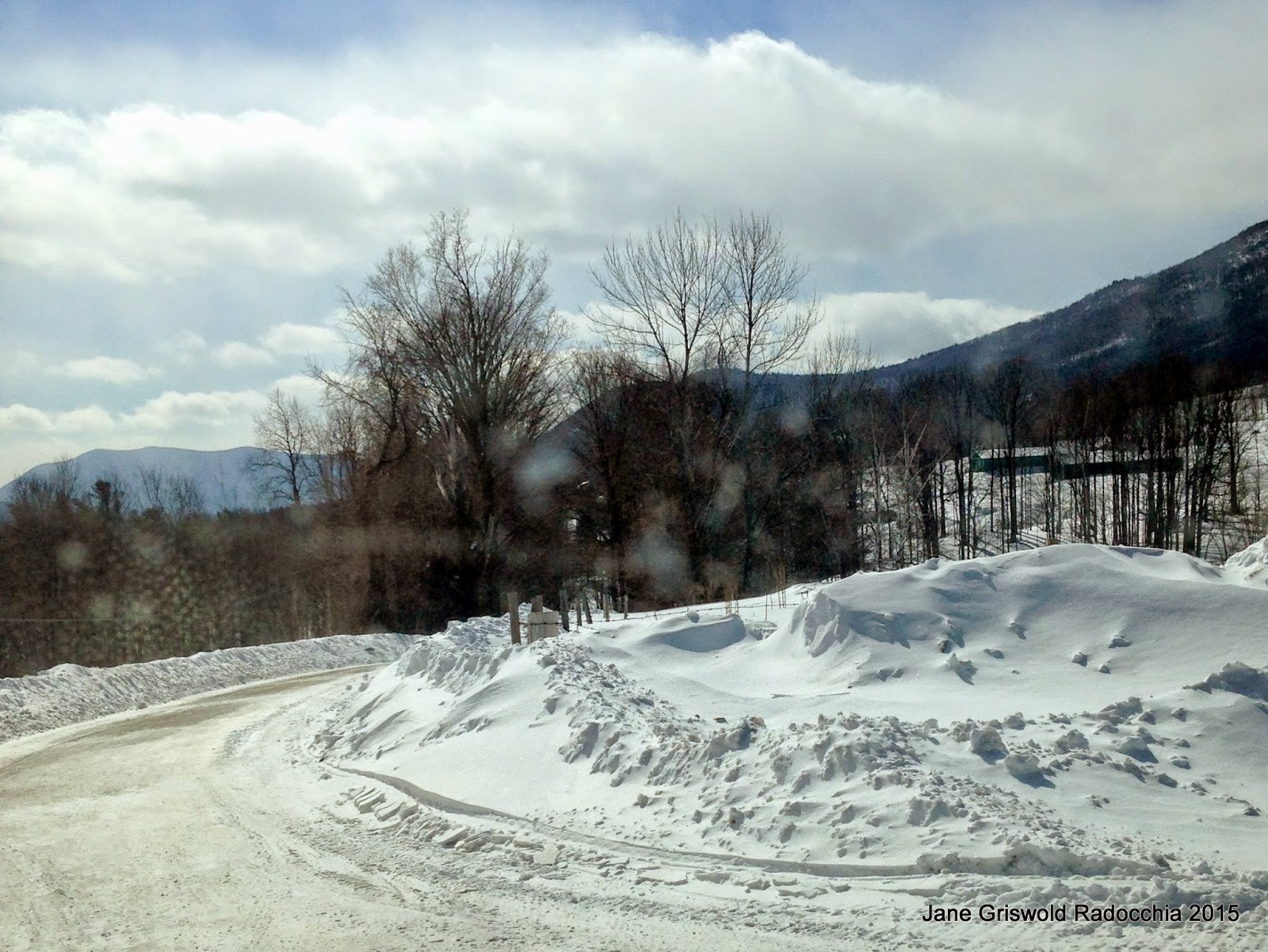 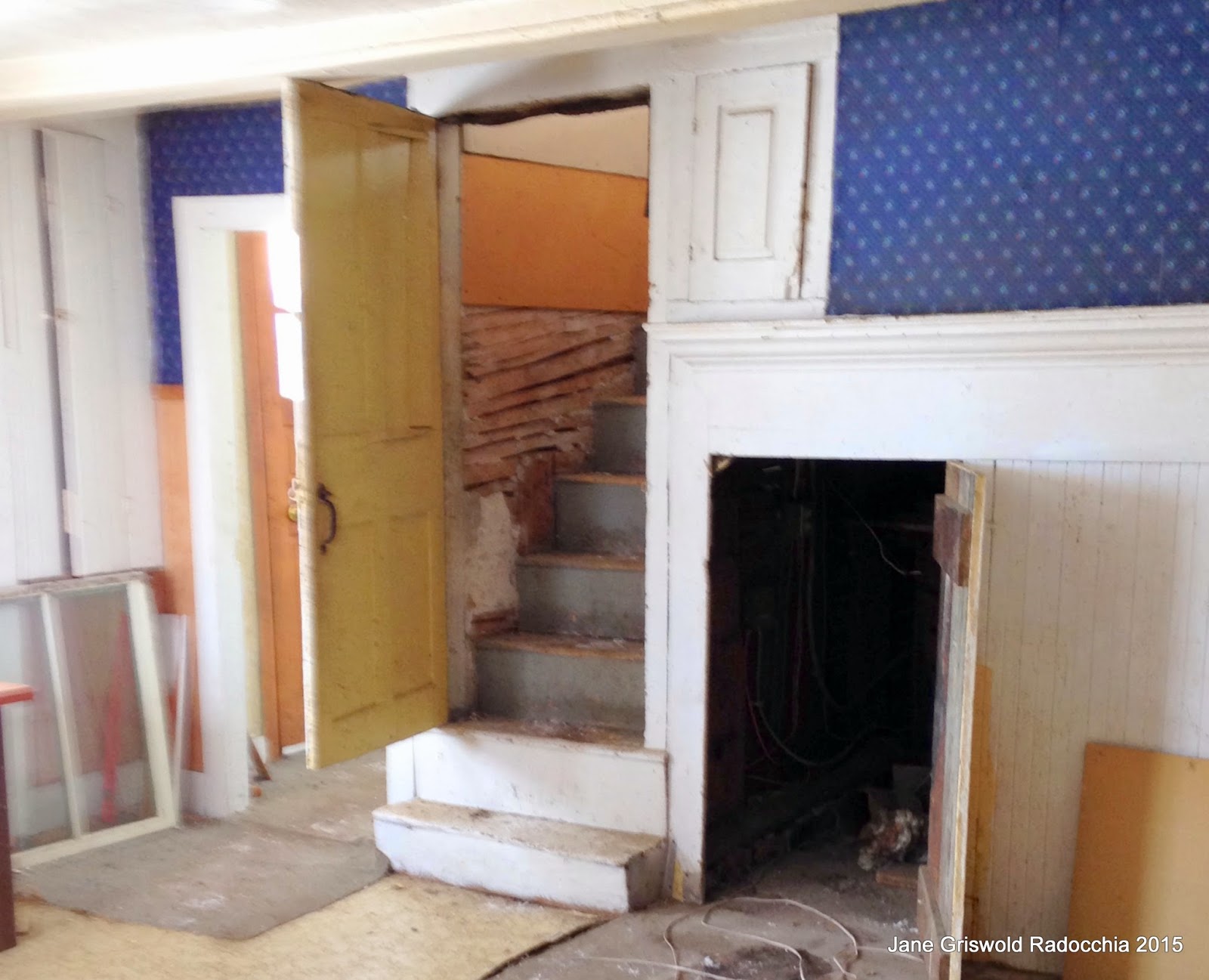 
It wasn't built for our modern era and it had not been cared for. 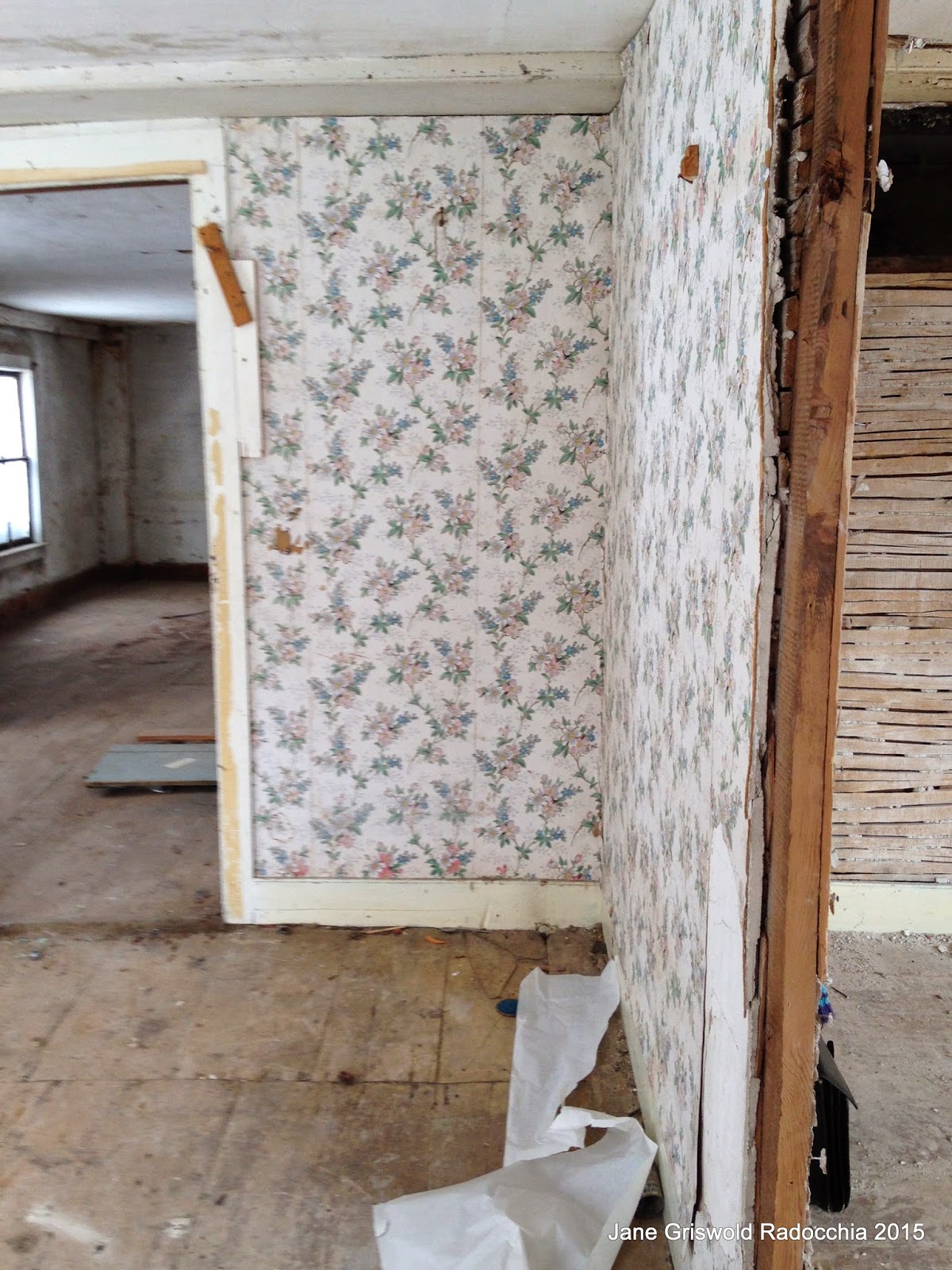 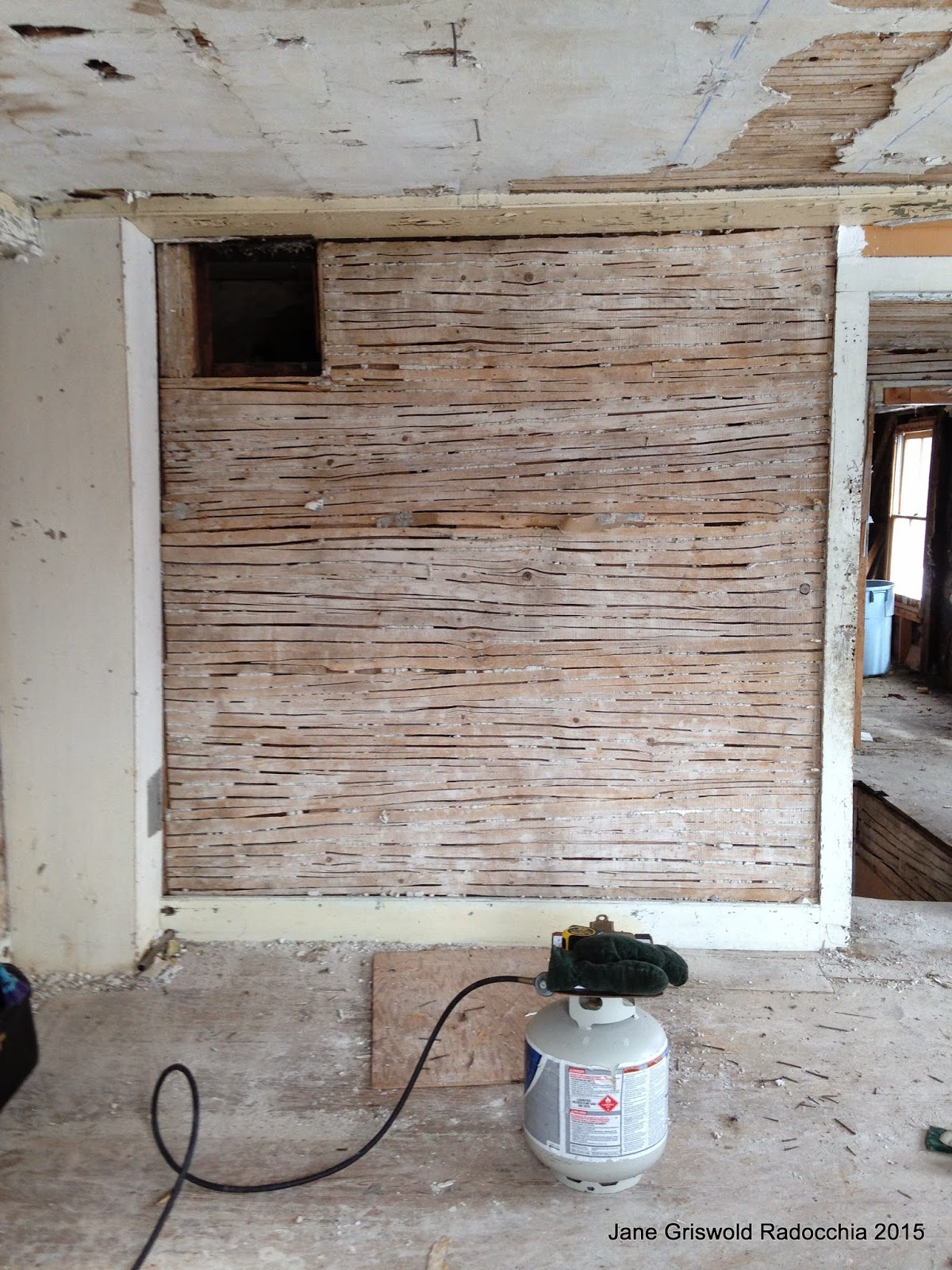 
The crew is knowledgeable, experienced and interested. We share what we find and what we know, what we wonder about. We measure together.They need accurate dimensions to repair the frame for reconstruction. 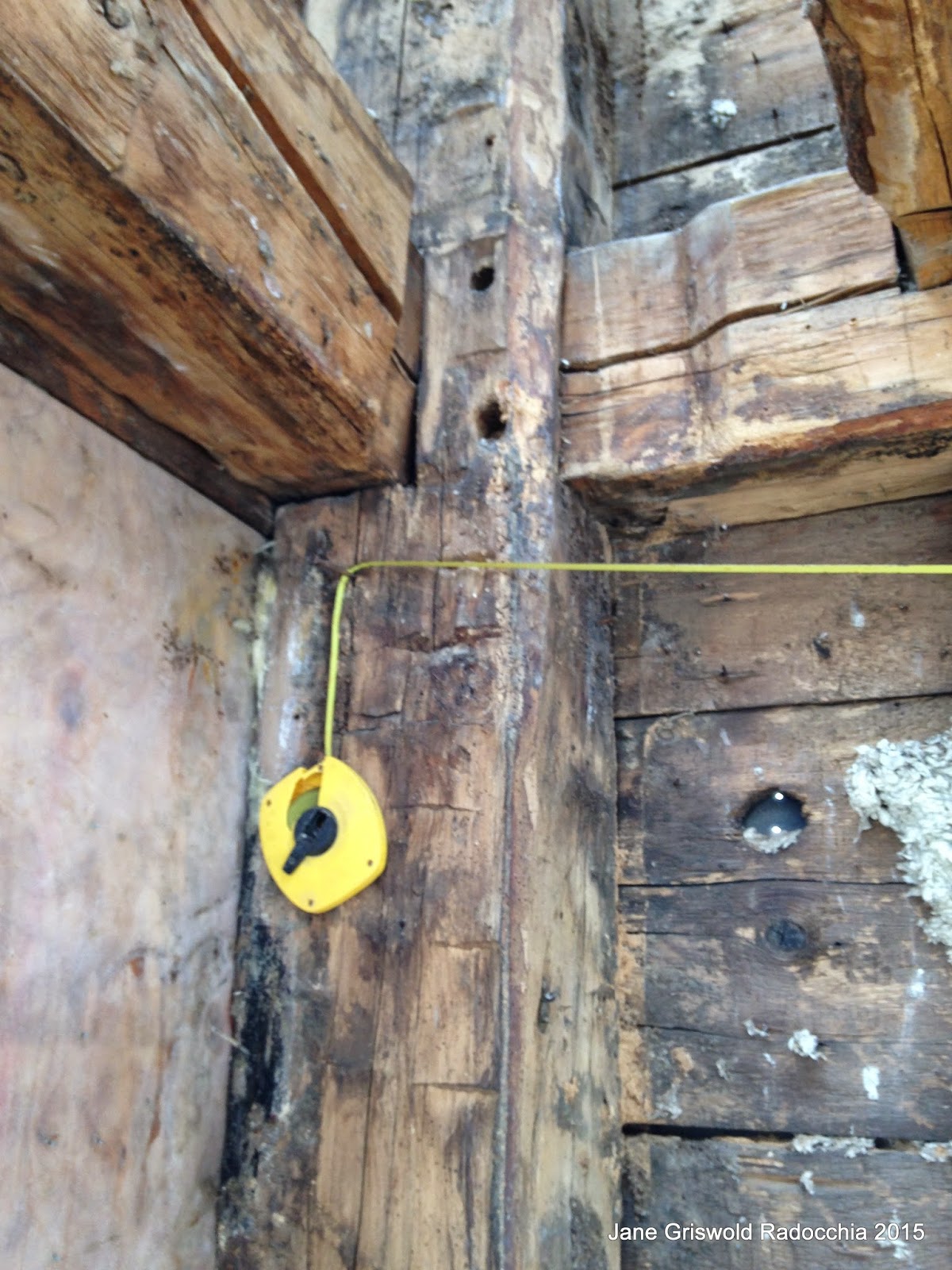 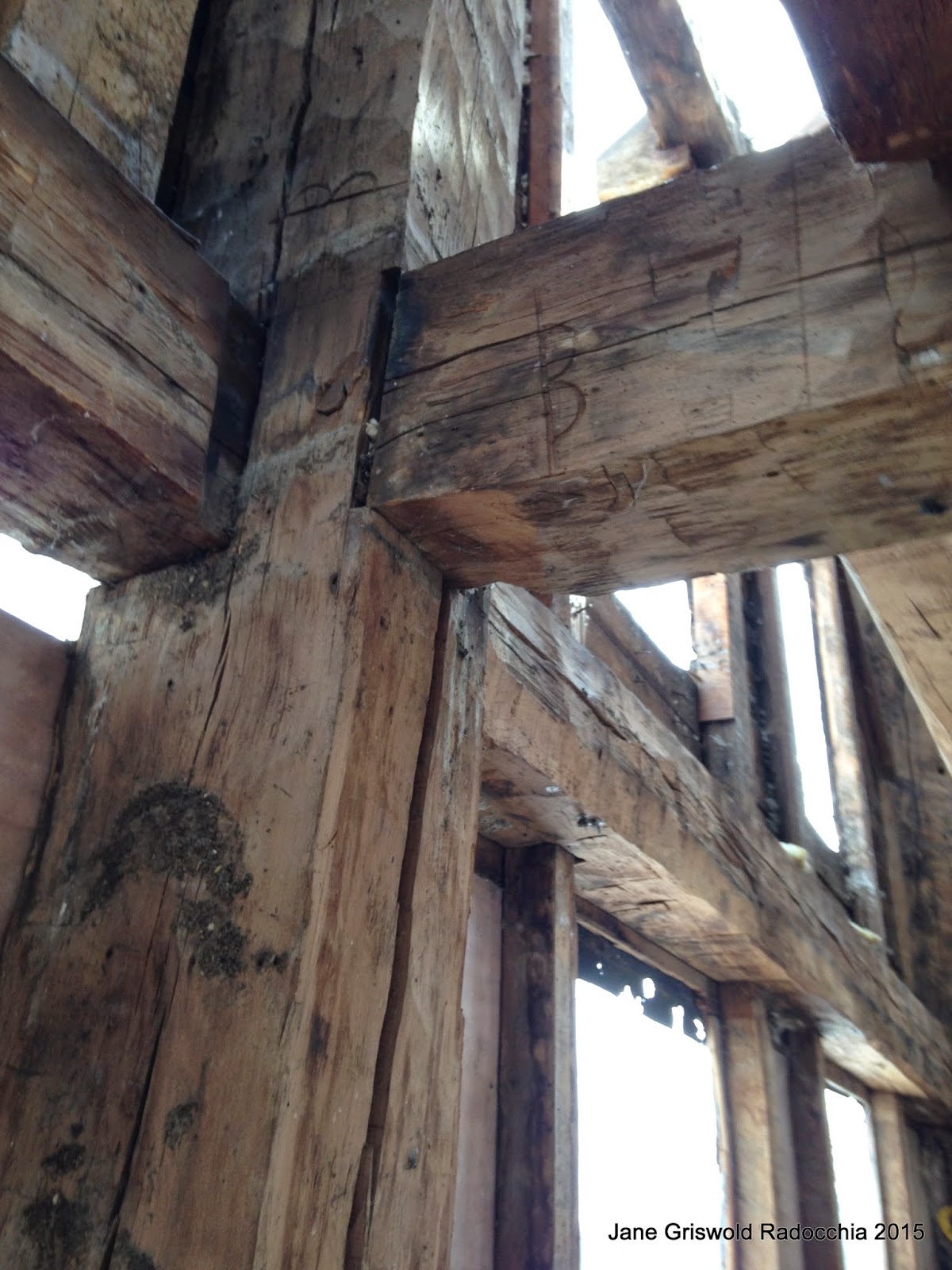 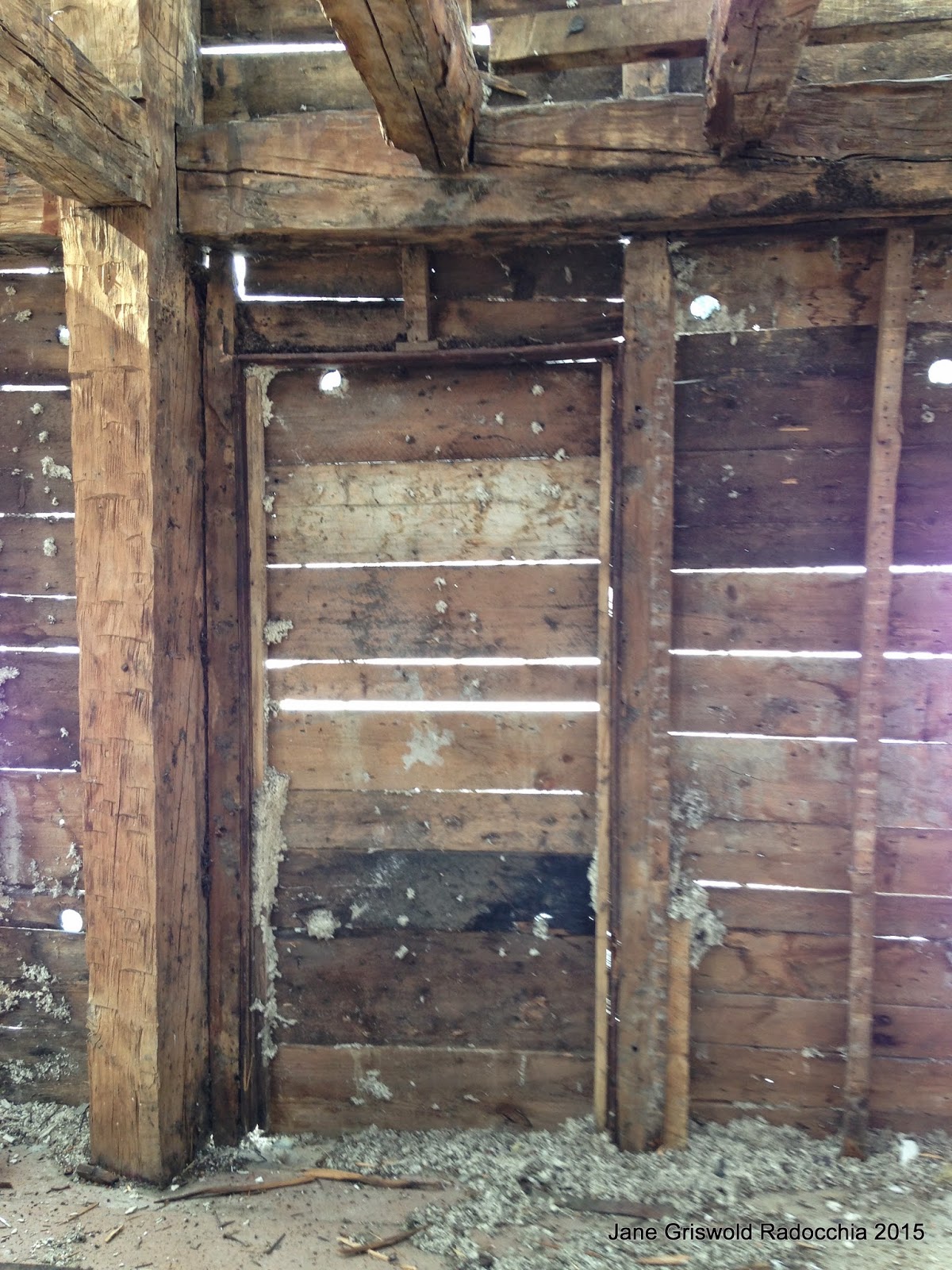 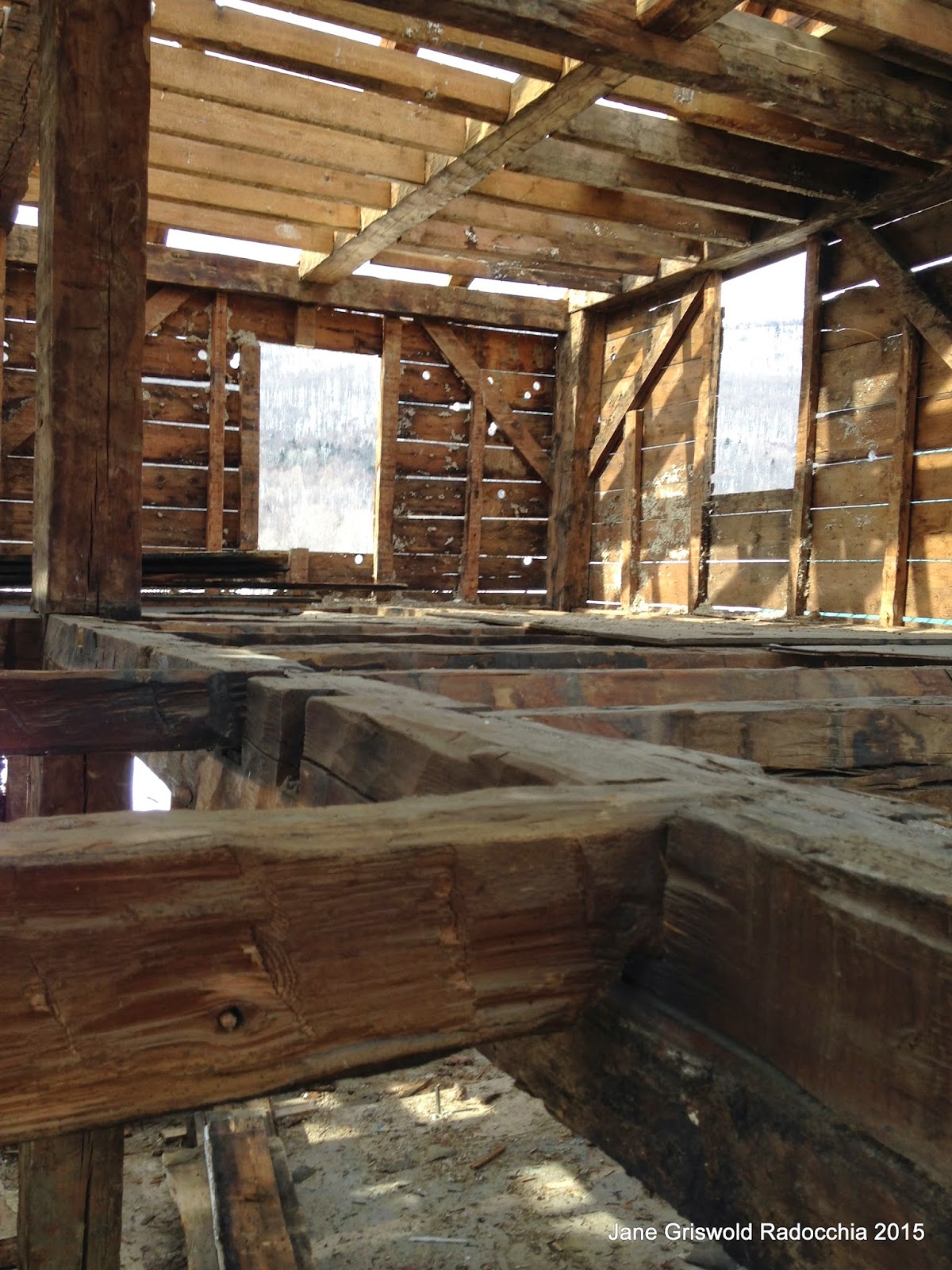 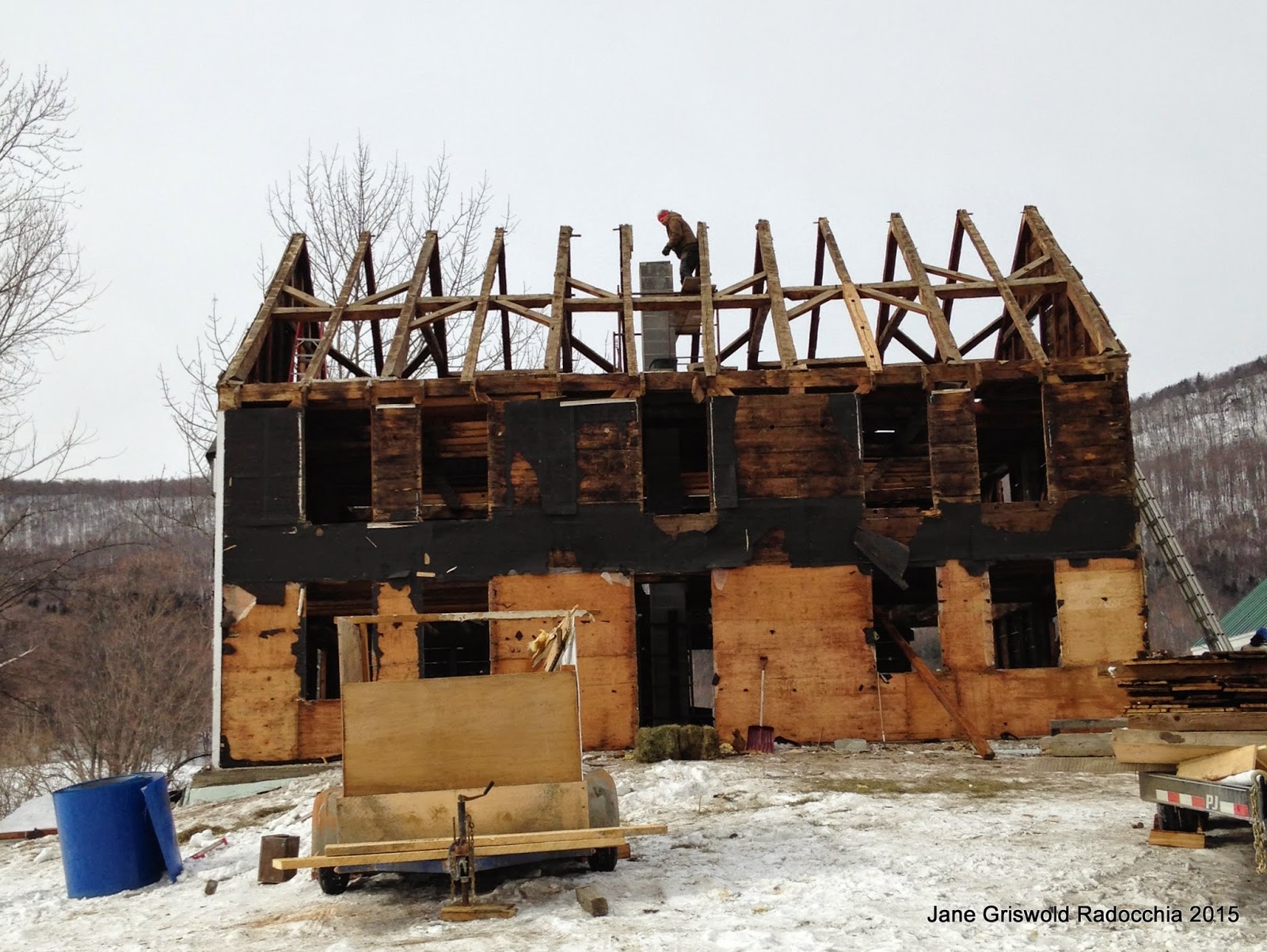 The videos are by Dan McKeen of Green Mountain Timber Frames. http://www.greenmountaintimberframes.com