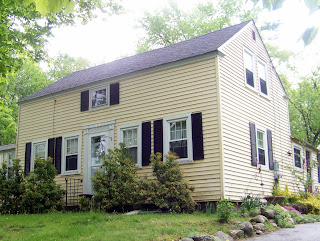 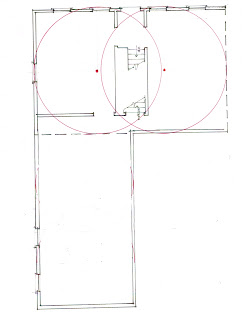 I am still working on your edits to Africa House, thanks. I did take the time to read this post this morning, and loved it.

Have you ever applied the 3-4-5 triangle to some of these traditional homes? I know in Barns it shows up often, and is also part of the "golden section," geometry.

Hi Jay,
I haven't use the 3-4-5 triangle alone. I will try it.
My blog is now being translated by Google for readers in China, Bulgaria, Pakistan, Western Europe - so I try to make the pictures clear and simple, in case the translations aren't quite right!