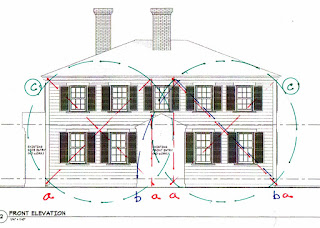 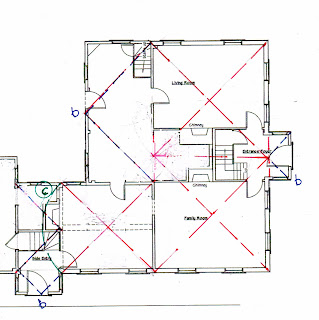 All this, of course, makes me wish I knew more about the construction of that part of the house and its foundation.
Ah, the joy of being present when things are taken apart!