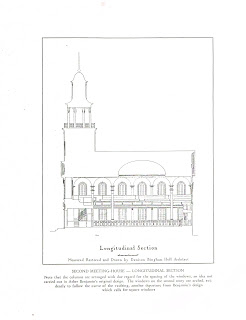 I got so involved in this material that I couldn’t stop reading. I am impressed with your work and skill. I admire this article for the well-researched content and excellent wording. Thank you so much. custom frames Toronto.