Practical Geometry - what our ancestors called this geometry


Practical Geometry.
It's what our ancestors called these diagrams I draw. 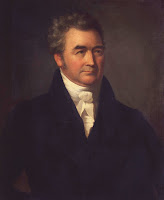 Here is Peter Nicholson who wrote about Practical Geometry. His writings make clear that geometry was once an expected and necessary part of construction, used both by the designer and the artisan.

His first book, The Carpenter's New Guide, published in London in 1792.

He begins with a Preface, some of which I quoted in an earlier post: http://www.jgrarchitect.com/2016/08/practical-geometry-as-described-by_16.html 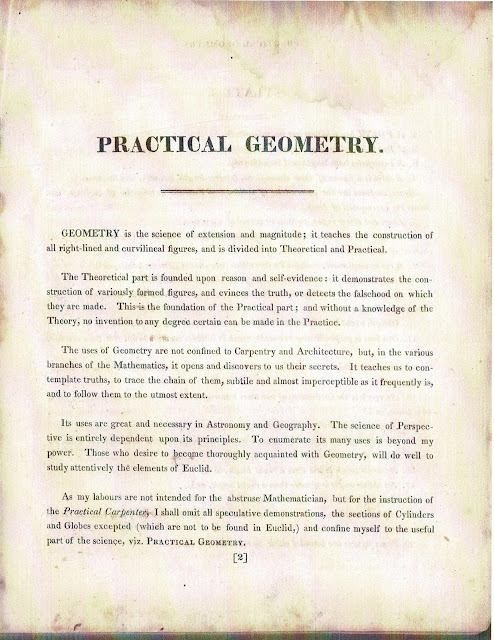 The use of geometry in construction was so accepted that Peter Nicholson waits until his third paragraph before he shares that geometry is useful in mathematics and science too. 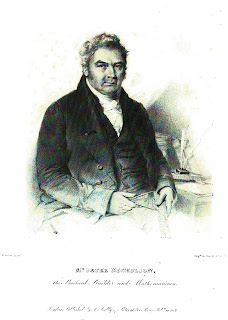 By the time of his death in 1844, Nicholson had published 27 books in London, New York City, and Philadelphia.  More than 10 years later his books were still in print.

This portrait is in his updated book The New and Improved Practical Builder, published in 1837.

This time he writes a whole paragraph explaining Practical Geometry. Has he been asked to be more thorough? Have the new uses of geometry in science changed the perception of what geometry is? Have men become carpenters by necessity - especially in the New World - rather than by apprenticeship, and thus desire to educate themselves? 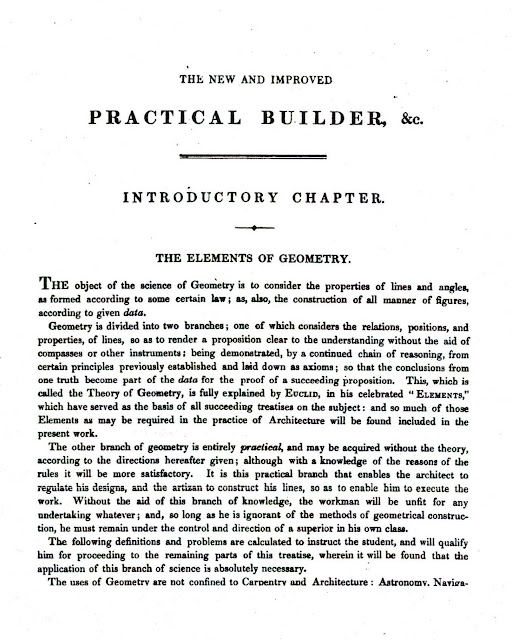 Here is the Introductory Chapter.

Later, on page vii, he writes, "There is no mechanical profession that does not derive considerable advantage from it."

Geometry Dash Apk said...
This comment has been removed by a blog administrator.
November 8, 2018 at 9:12 PM