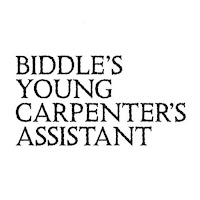 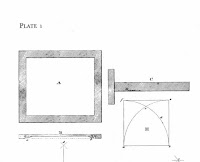 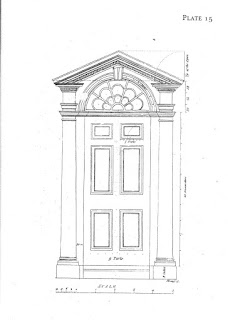 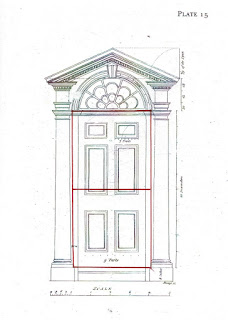 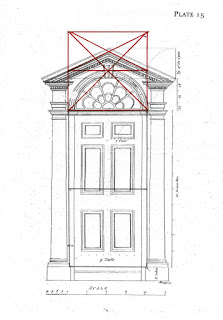 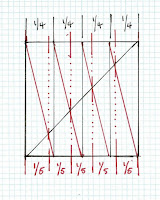 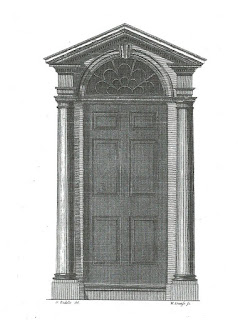 The Geometry of The Park-McCullough House Brackets 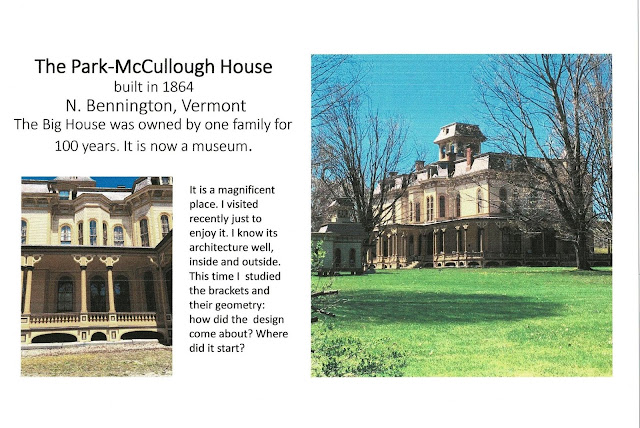 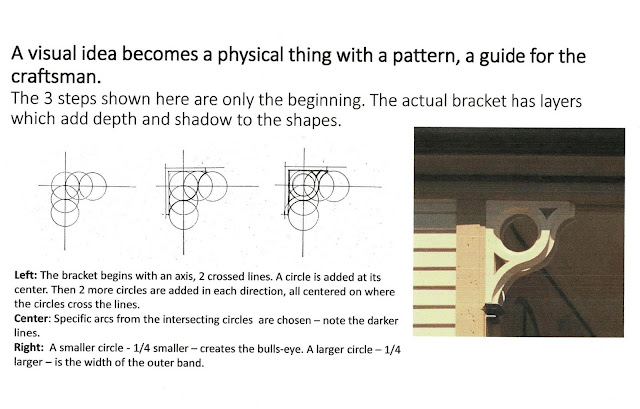 I have not measured nor carefully checked the brackets for their construction. The House is not open during this time of the corona virus. I will go another time.
The architect's perspective drawings of the House are part of the House' collection. I am curious to see if the bracket design is visible, and whether working drawings for the house exist.
I have heard that a mock-up of the bracket may exist. By June I hope to examine it. 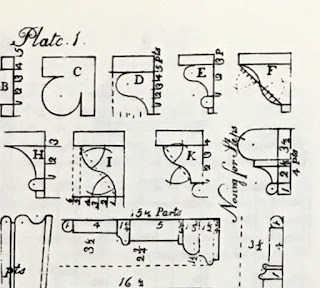 I would like to understand how the design for the bracket evolved.
The shape was well known. It is one variation of the standard shapes used in classic architecture. Here it is in Plate I from Asher Benjamin's The Country Builder's Assistant, 1797, Greenfield, MA.  F is a cima recta molding; D , E, I and K are the reverse: ogee moldings. ( D  and E have quirks; E has an astragal. K has a bead.)

Did a joiner suggest the Park-McCullough variation to the builder, the architect? Or did the architect, possibly his draftsman, draw it for the others?  Did they build a mock-up and improve upon it? 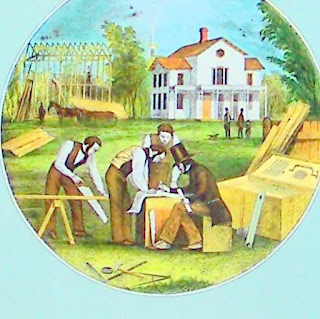 Here's Edward Shaw conferring with his builders, from the frontispiece of his pattern book published in 1854, 10 years before this house was built.

I've written about the House and its Barn being 'built to the weather'. Start here: https://www.jgrarchitect.com/2008/06/oirginal-green.html.
No comments: