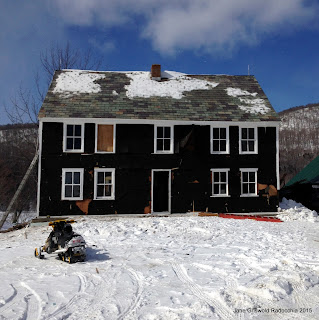 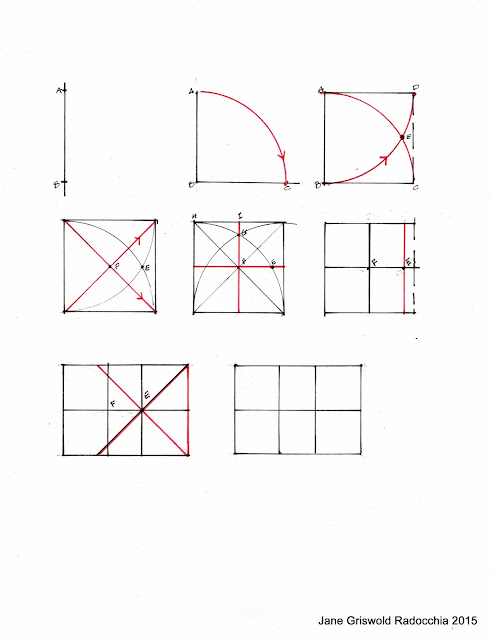 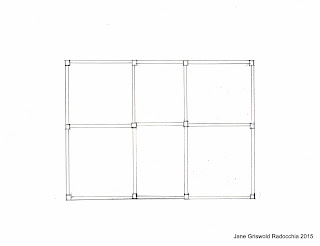 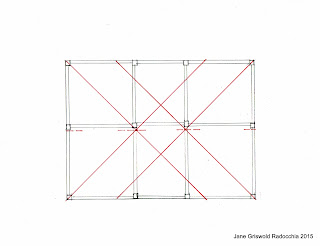 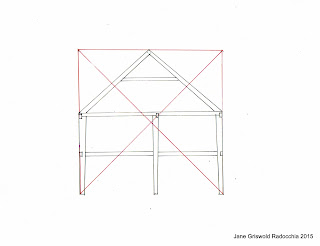 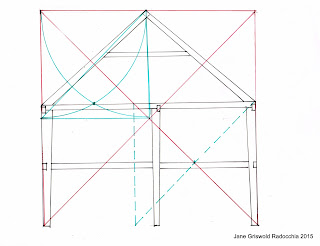 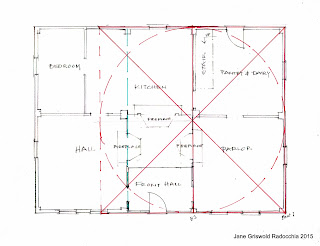 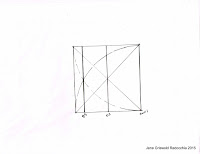 Hello Jane,
While looking for Hepburns of Tynemouth Scotland, I ran across your blog. Love seeing people take an interest in one of our family homes. My Great Grandmother, Susan Carpenter Jenkins and her family bought the house around 1915. I have letters explaining the date. Susan's daughter Alta Jankins married my Grandfather, Frank Guy Hepburn and their first son was Frederick (Hod) O. Hepburn. Frederick had a younger brother, my father, William Hepburn.

I was extremely sad to hear that the house was being dismantled. I have photos of the inside of the house taken as we left the house for the last time. If you are interested I can send them. Also, there was a loom built into the attic that my uncle never knew was there.

My email address is skhalford@vermontel.net